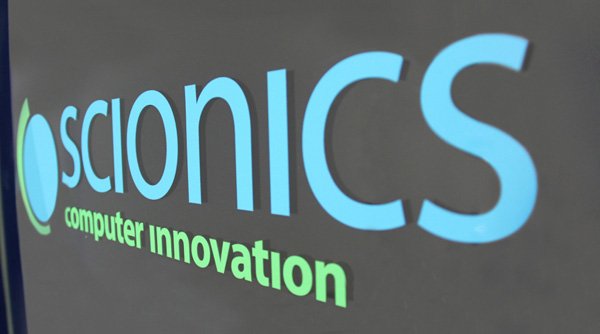 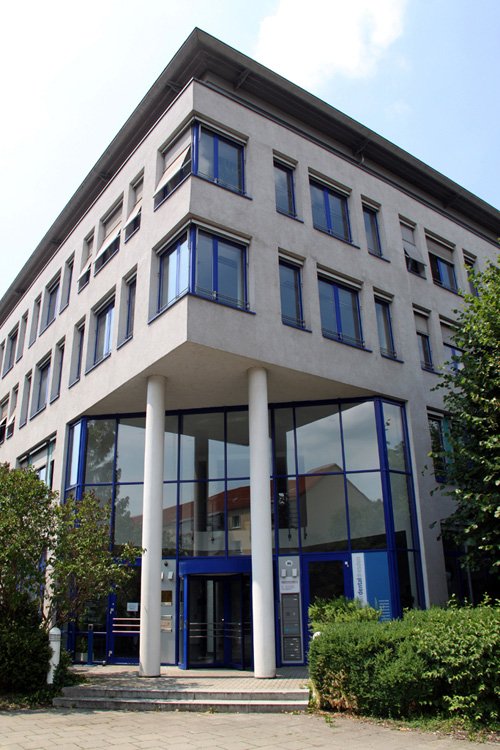 Our team is dedicated to providing the best technical solutions to the scientific problems at hand. We have chosen knowledgeable, experienced people from around the world and combined their expertise in order to bridge the gap between corporate IT and scientific academia.

Leadership within the team:

Scionics has worked closely with customers on a wide range of projects, varying from full infrastructure design and outsourcing to consultation with single scientists on daily tasks. A selection of clients is listed below:

IT Consultation and Outsourcing

At Scionics we care very much about our products and their impact on our customers. In order to ensure a high level of quality, we created a Quality Management System (QMS) which governs the design, development, implementation and sales of our scientific products and related consulting and training activities.

The main goals of our QMS are the following:

To be certain we are meeting these goals, we keep in very close contact with our clients to know what they think about our software. We ask them if the current features meet their needs and how we should implement new features. From input we received via customer feedback forms, we have optimized our service and training to be sure our clients are satisfied and their expectations met or exceeded, and we continue to strive to improve. Most importantly, with our QMS, we can prove that we maintain a very high level of customer satisfaction, not just because we ask the clients, but because we track our progress over time.

Our clients and potential clients can rest assured that our QMS can effectively perform these tasks because it has been audited by a third party and ISO 9001:2015 certified.

A year after co-founding the company, Mr. Duperon created the Scionics Product Division and has led it ever since. He spends most of his time overseeing the group responsible for PyRAT, but still performs HR functions, budgeting, logistics, and handles legal paperwork from time to time.

Previous to founding Scionics, Mr. Duperon worked for the Max Planck Institute of Cellular Biology and Genetics as a Bioinformatics Software Team Leader/Infrastructure Designer. The team created a web-accessible database of the results of an RNAi genetic screen, which resulted in a Nature publication (Nature #409, November 16, 2000). In this position, he also helped design the IT and computing infrastructure later used by the new MPI-CBG. Earlier in his career, Mr. Duperon worked in several IT startups focused on web development. He has a B.S. in Computer Science from Hope College in Holland, Michigan.

Mr. Oegema leads the Services Division of Scionics and has since shortly after co-founding the company. His responsibilities include organizing, managing, and executing IT consulting and service contracts with a wide variety of Scionics' clients. He is also involved with financial oversight and planning, human resources, and strategic direction.

Previous to founding Scionics, Mr. Oegema worked for the Max Planck Institute of Cellular Biology and Genetics as a Bioinformatics Developer / IT Manager. There he worked with scientists to organize acquired biological data and digital movies from a RNAi screen done in C. elegans into a research presentation system and database for presentation over the Internet. He also worked with external service providers and internal staff to help design the computer and IT infrastructure for the new MPI-CBG. Before that, he worked in several firms as a software developer, including Ford Motor Company. He earned a B.S. in Computer Science from Hope College in Holland, Michigan.

Dr. Lapeyrade acts as a bridge between Scionics' clients and development staff. She has acquired an in-depth knowledge of the needs of animal facilities and makes those the goals of our software developers. By testing new features as they are developed, she ensures that the output of our developers meets the objectives expected by our clients. In addition to these tasks, she also does sales and support.

Before joining Scionics, Dr. Lapeyrade managed projects at other firms and also spent several years as a software developer. She has a PhD in Physics from the École Centrale de Lyon in Lyon, France.

Dr. Lena Hersemann received her Master’s degree from the Bielefeld University in Genome-Based Systems Biology and her PhD in Comparative Genomics and Plant Pathology from the University of Zurich.

She joined Scionics Computer Innovation GmbH in 2017 and leads the Scientific Computing Group.

This group provides broad expertise in bioinformatics, bio-image analysis, scientific software development and research data management and helps clients to make the most of their data.

Matt Boes received a Bachelor’s degree from Hope College in Holland, MI, USA, and has more than a decade of experience administrating, designing, implementing, and managing IT infrastructure and staff in high-intensity scientific environments.